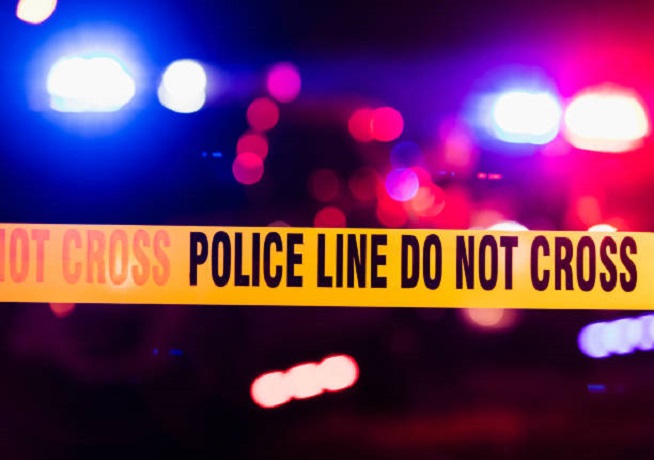 Roanoke, Virginia – The Roanoke Police Department is conducting an investigation following a shooting that resulted in the death of a man in Northeast Roanoke.

An unresponsive individual was reported to have been located on Sunday about 2:00 p.m. in the vicinity of the intersection of 13th Street NE and Baldwin Avenue NE, and the authorities were sent to the scene.

When the police arrived, they discovered a man laying partially in the road who looked to have sustained life-threatening gunshot wounds.

The individual was declared deceased at the scene by the Roanoke Fire-EMS crew. Samuel E. Dickerson, Jr., 32, of Roanoke, was the victim, according to police.

According to the police department, no suspects have been found, there have been no arrests made, and it is still unknown what led to the incident.

Authorities launched a homicide investigation into this incident.