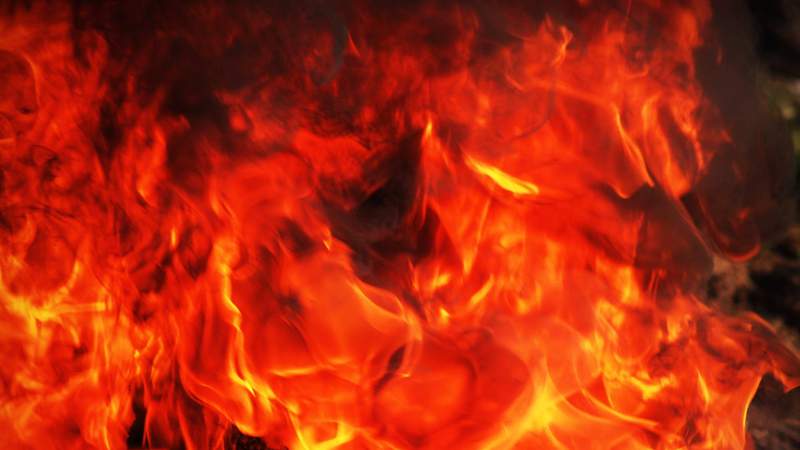 Roanoke, Virginia – A house fire near Raleigh Court in the city of Roanoke early Wednesday sent four people to the hospital.

The fire was reported around 5:31 a.m. According to the fire chief, two individuals were located on the roof and two others were trapped inside the house and needed to be rescued.

Two were brought to the hospital with life-threatening injuries, while the other two for smoke inhalation examination.

In addition, a dog and a cat were rescued.

The fire was immediately isolated and put out.

The cause has yet to be identified.

New restaurant to open this week in Roanoke