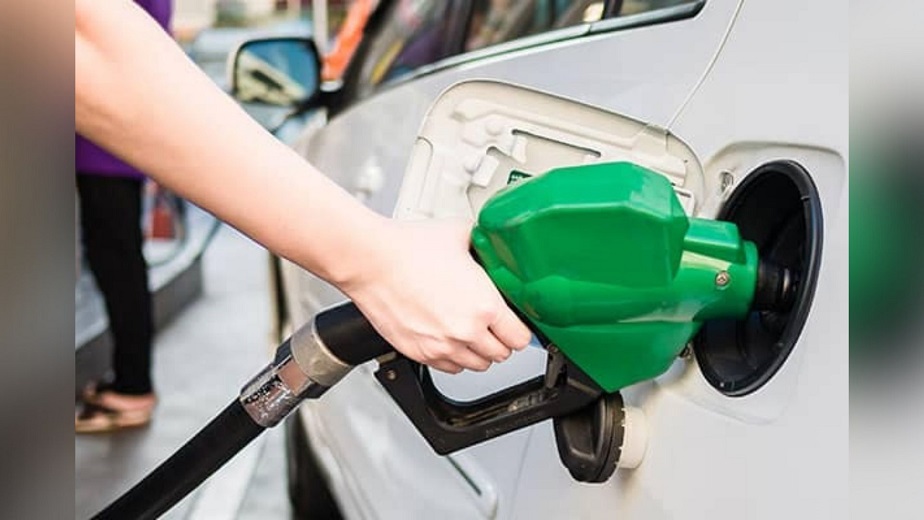 Virginia’s House Finance Committee decided to forward a measure proposed by Youngkin that seeks to suspend the state’s 26-cent per gallon gas tax for three months to the chamber’s Appropriations Committee.

Despite moving forward in the legislative process, the measure sponsored by Del. Tara Durant (R-Stafford) is not likely to get approval from the state Senate, which is controlled by Democrats.

On Tuesday, April 19, the legislation was voted on after a Democratic counter was rejected by the committee. Del. Vivian E. Watts (D-Fairfax) introduced a House Democratic alternative earlier this month that offers refunds of up to $100 per family or $50 per vehicle.

Democrats on the committee claimed that the alternative would help protect the state’s Transportation Trust Fund and would be less than one-third the cost of the proposal proposed by Youngkin. Republicans claimed that the suspension of the gas tax would have no effect on any ongoing state transportation projects.

Additionally, they said, “We will also continue to work with our partners in the Senate to fight for the refundable Earned Income Tax Credit and tax rebates included in their budget, which will provide direct relief to those families that need it most.”

Durant’s plan seeks the suspension of the gas tax from May 1 to July 31. According to the American Automobile Association, the average price of unleaded gas in Virginia was $4.11 a gallon as of Wednesday, April 20.

Youngkin said that his idea would not guarantee gas savings for Virginians at the pump. “We can’t guarantee anything and, oh, by the way, I think government intervention into private markets is why we’re in this trouble right now.”