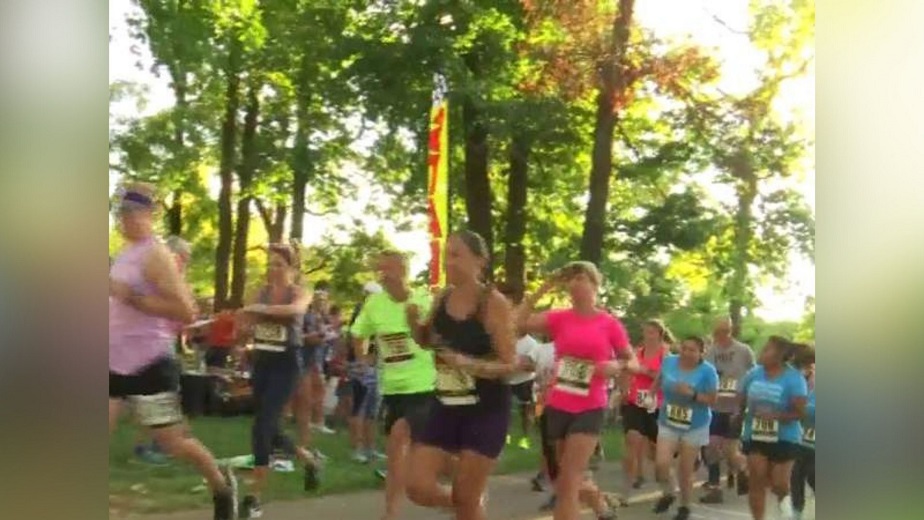 Roanoke, Virginia – Roanoke residents were participating in a race on Friday night to collect funds for refugees of Afghanistan arriving in the area.

In the 2021 2021 Run For Refugees 5K more than 150 children and 300 parents took place. Organizers of the event said they are satisfied with the turnout as the organization of the race started just two weeks before.

More than $7,500 were raised that will go towards Commonwealth Catholic Charities.

“So often we just see like the ugly and the hateful and it happens here in Roanoke, we’re not going to pretend that it doesn’t. But I think seeing events like this, it just reminds us there really are a lot of caring and compassionate people and I think they’re kind of silent majority, they’re there and they want to support,” said Katie Hedrick, the organizer of the race.

Roanoke Welcoming Week also started yesterday and many others events will be held next weekend in the city.