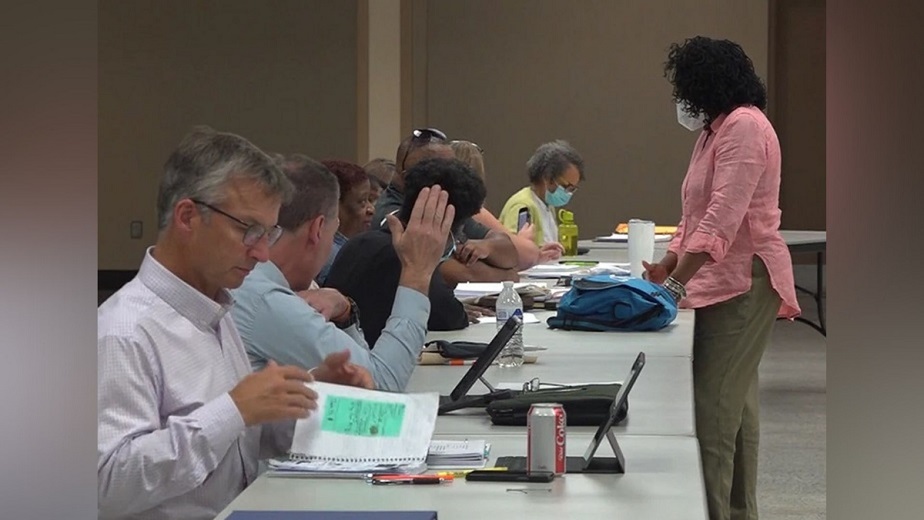 Five investment areas have been identified by 39 members so far.

People, places, health and well-being, prosperity, and governance are among them.

One resident suggested constructing a skate park, claiming that neighborhood youth have been requesting one for years.

Next week, the group will have another meeting.

Following that, they will present their ideas at a public forum, currently scheduled for August 30, and then to the Roanoke City Council.

Crews dispatched at 220 in Roanoke after crash