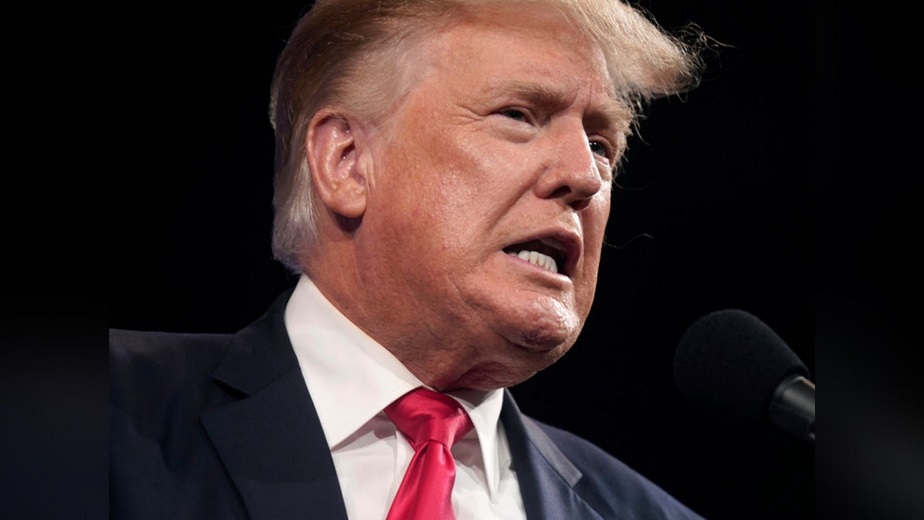 Twitter had blocked the account of the former President Donald Trump back in January after the U.S. Capitol riot and now he is asking a Florida federal judge to order Twitter to restore it.

On Friday, Trump’s lawyers filed a motion in the United States District Court for the Southern District of Florida requesting a preliminary injunction against Twitter and its CEO, Jack Dorsey. According to the motion, they claim that Twitter is suppressing Trump in violation of his First Amendment rights.

Days after his supporters stormed the Capitol building in an attempt to prevent Congress from declaring Joe Biden’s presidential victory, the company permanently banned Trump off its platform. Concerns were expressed on Twitter that Trump will encourage further violence. Trump had almost 89 million Twitter followers before the ban.

Trump was also banned from Facebook and YouTube due to similar suspicions that he might incite violence. Facebook’s suspension will continue two years, until January 7, 2023, when it will be reviewed. The prohibition on YouTube is indefinite.

Trump sued all three tech companies and their CEOs in the United States District Court for the Southern District of Florida in July, saying that he and other conservatives had been unlawfully censored. As part of Trump’s case against Twitter, he filed a demand for a preliminary injunction.