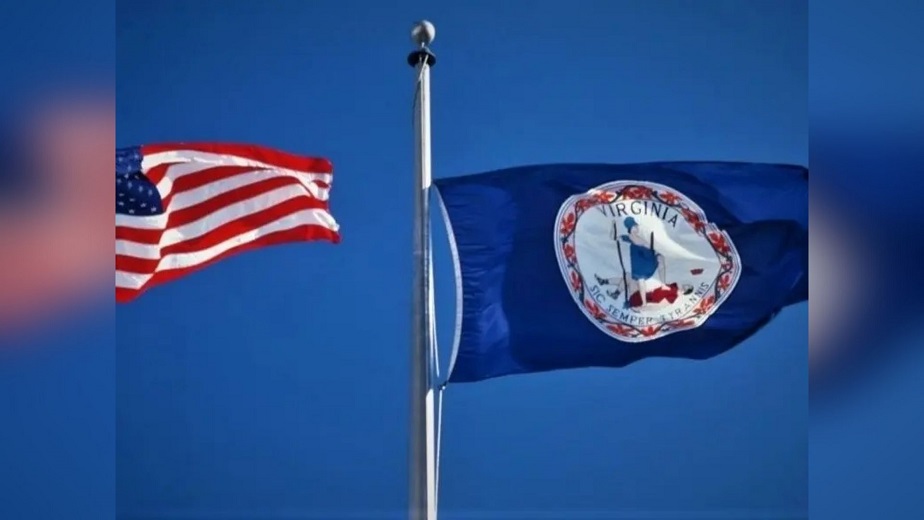 Virginia – In honor of those who died in the shooting that took place in 2019 at the Virginia Beach Municipal Center, Governor Glenn Youngkin has given the order that flags be flown at half-staff.

On this day, three years ago, a city engineer opened fire inside of a municipal facility in Virginia Beach, killing 12 people and injuring five more.

As a show of respect and memory of those who died, the flags of the United States of America and the Commonwealth of Virginia were lowered at daybreak on Tuesday and will stay at half-staff until sunset.