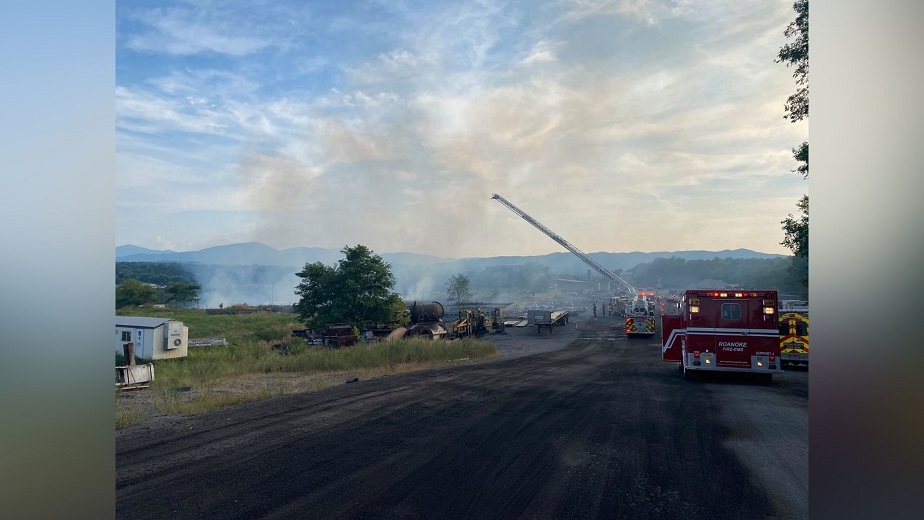 Roanoke, Virginia – On Monday night, firefighters in Roanoke had a difficult climb to extinguish a brush fire near a rail yard.

Around 6:20 p.m., Roanoke Fire Department responded to 30th Street and Johnson NW after numerous reports of smoke in the area. They discovered a brush fire near a few commercial buildings on the side of the hill.

According to fire officials, the nearest fire hydrant was about 4,000 feet down the hill.

Salem and Roanoke County Fire assisted at the scene. They brought in engines to make trips back and forth to get water.

“With the low humidity and the little bit of wind we had going on, the fire got a jump on us. So we went second alarm, got enough people here to be able to contain the fire,” said Roanoke Fire-EMS Chief David Hoback.

Investigation remains open and the cause of the fire has yet to be identified.

State regulators urged by pipeline opponents to use new authority