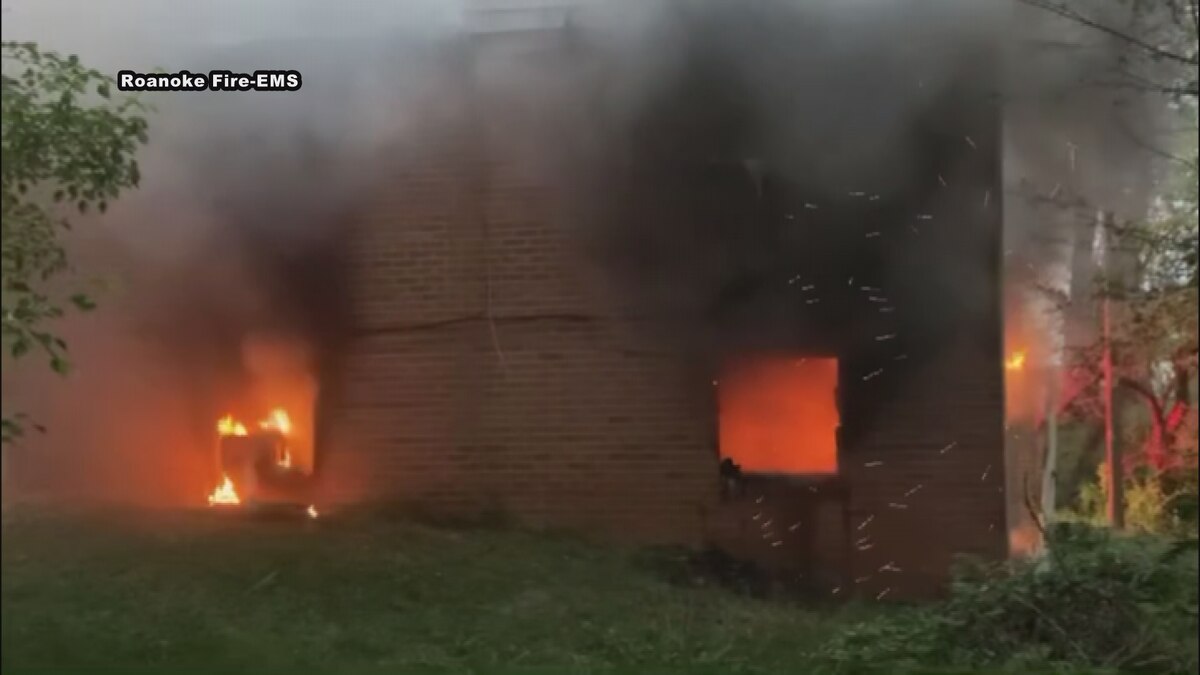 ROANOKE, Va. – Roanoke Fire-EMS crews were called Wednesday night to put out a fire at a home.

They were called to the 600 block of Strand Road NE at 7:51 p.m. Crews say they saw heavy smoke and flames coming from the house. Units report getting the fire under control within 30 minutes.

No injuries were reported. Three families are displaced. The Red Cross is assisting eight people.

The cause of the fire has not been determined.

Victim fears Va. man who shot her in the face in 2006 will be released by parole board