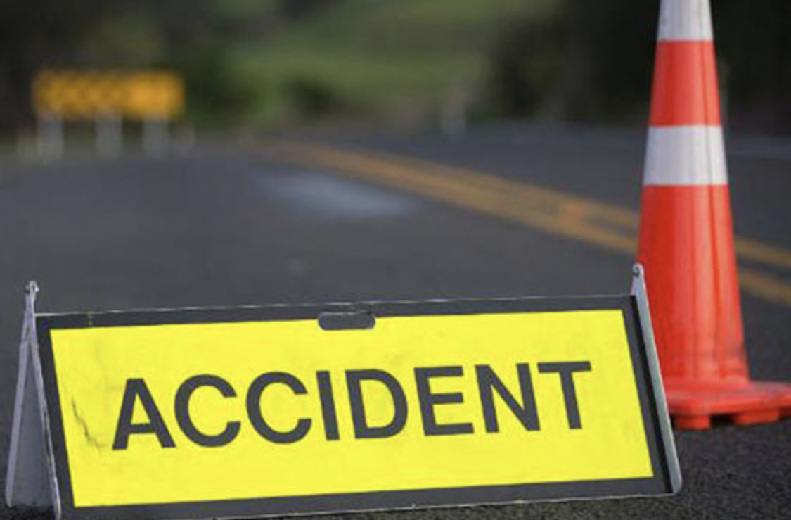 Roanoke, Virginia – According to the Roanoke County Police Department, a crash that occurred on Wednesday evening in Roanoke County resulted in the death of a pedestrian.

The accident took place in the 2400 block of Catawba Valley Drive at around 9:13 p.m., according to the police.

Salem resident Lois Jean Lester, 66 years old, was struck by the driver of a Maza Protégé traveling in the northbound lanes of Catawba Valley Drive while she was crossing the street. At the site, Lester’s death was confirmed by paramedics.

The driver of the Mazda remained at the accident site and is cooperating in the investigation. The police have also said that excessive speed, drugs, or alcohol were not considered factors in the crash.