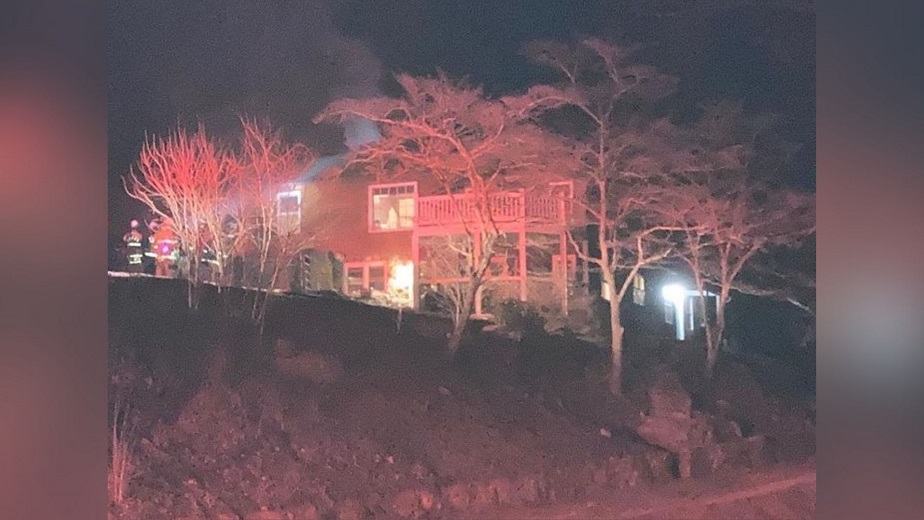 Roanoke, Virginia – A house in Roanoke County was caught on fire Monday morning.

While the residents and their dog were able to safely leave, the cat was missing for a period of time before being located and rescued.

Officials said that the smoke alarms did not have batteries, and that the family was awakened by their dog in the middle of the night when the fire broke out.

The fire did not cause any injuries to anyone.

The family is expected to be displaced.

It is believed that the fire was started accidentally by the ignition of combustible wood components near the chimney, according to the Roanoke County Fire Marshal’s Office. The estimated cost of the damage is around $15,000.