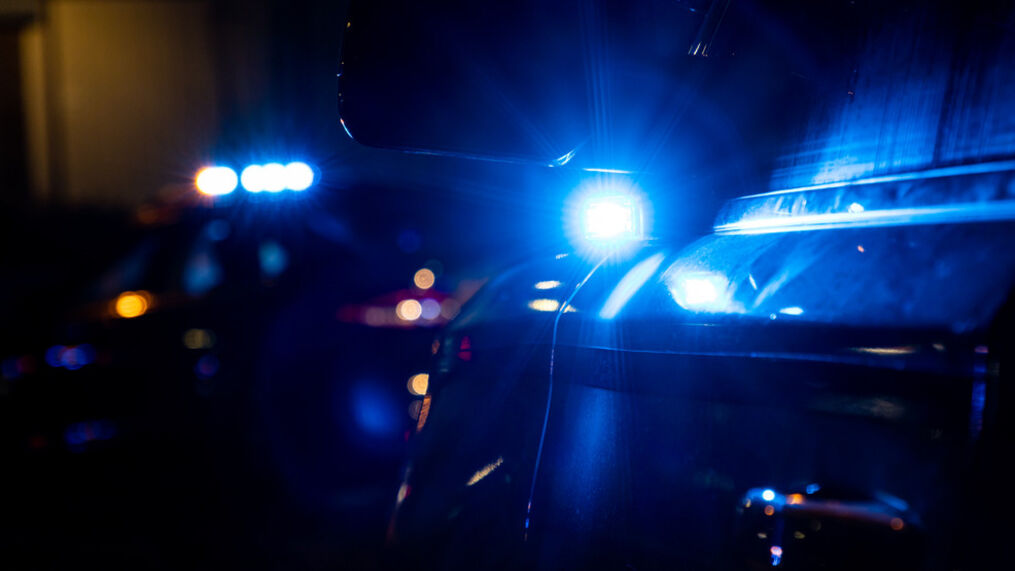 SPOTSYLVANIA COUNTY, Va.  — The family of a Black man shot by a Virginia sheriff’s deputy this week says he’s in intensive care with 10 bullet wounds, and they have no idea why.

Brown was unarmed, they said, and they haven’t been given a reason why the deputy opened fire.

The encounter was recorded by the deputy’s body camera, but state police said they won’t release it pending an investigation.

The ACLU of Virginia has demanded that any footage of the incident be made public immediately.