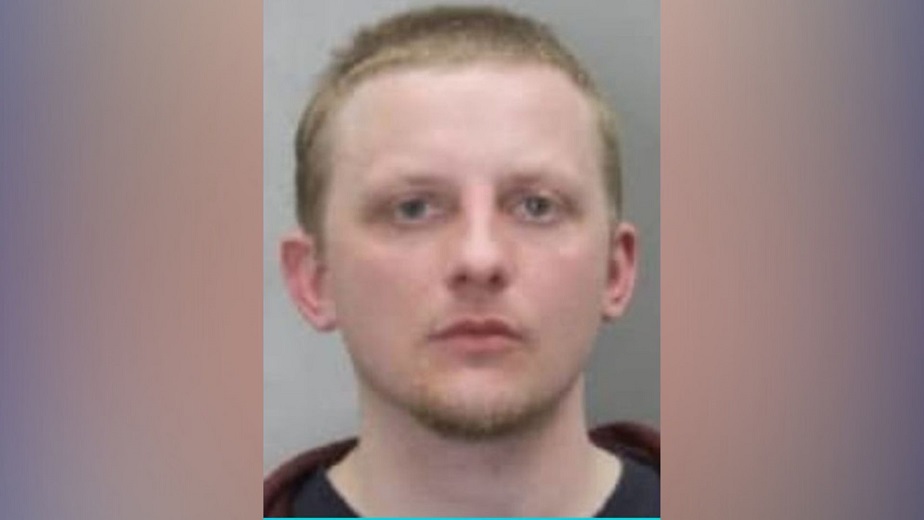 Fairfax County, Virginia – A person who lived in the house where two woman were discovered dead in a bathroom in Burke is being sought by Fairfax County Police.

According to a police statement, Bradley Lister, 33, was identified as a person of interest on Saturday who may have additional information about what led up to the women’s deaths.

Detectives also want to track him down to check on his welfare.

Lieutenant Dan Spital of Fairfax County Police Department said in a news conference on Friday afternoon that the victims are believed to be related. Both of the victims lived in the house in 6100 block of Eagle Landing Road in Burke.

He believes they had been “dead for some time” before being found.

Spital said there were no signs of forced entry to the home, and that investigators don’t believe the crime was random but were domestic-related.

The women had not been heard from for several days, a caller told police.

After entering the home through an open window about 8:15 a.m. Friday, officers found the bodies of the women in the bathroom.

A car normally in the driveway was missing but was later found. Detectives are checking the car for possible evidence.

Police say these were the 16th and 17th homicides in Fairfax County to date this year, compared to six homicides to date last year. Detectives have made 10 arrests in the 17 homicides so far.

Anyone with information about Lister’s whereabouts is asked to call Fairfax County Police Department at 703-691-2131.

SBPD looking for a man on second-degree murder charges

Potential kidnapping in Chesterfield under investigation