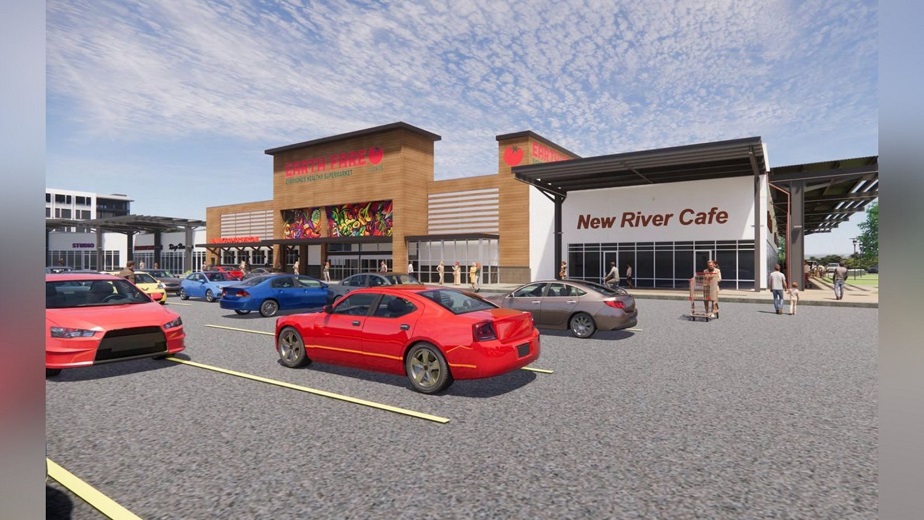 The store’s doors will officially open on January 12 at 8 a.m., according to a post on the store’s Facebook page.

Originally, the story was set to launch in the spring of 2021. Earlier this summer, project leaders stated that the pandemic caused delays, particularly in construction.

This new site will be Earth Fare’s “first prototype of a reimagined natural food store experience,” according to the company.

After the former owners of the business closed all of its outlets and declared bankruptcy in February 2020, a group led by a co-founder of the original Earth Fare is attempting to maintain the original founders’ purpose and standards.

Dickens of a Christmas returned to Roanoke