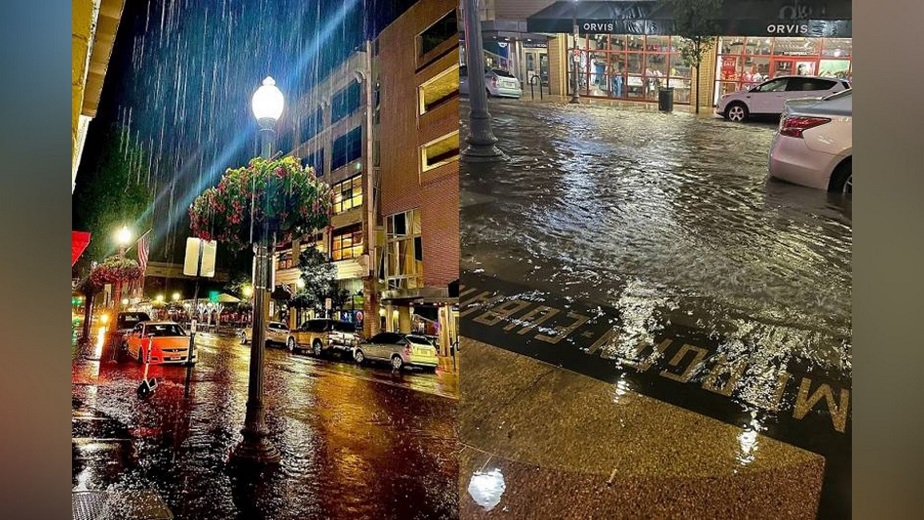 Roanoke, Virginia – Drivers in Roanoke were stranded due to a heavy rain on Thursday night and Roanoke Fire-EMS crews were sent to the rescue.

According to Roanoke Fire-EMS, the city’s Swift Water Team assisted two cars with five people, while other drivers safely left their cars, which were trapped in high water.

Up to three inches of heavy rain fell in the region, and drivers were advised to stay away from places with dangerously high water levels, and to avoid going out if possible. They were also advised not to drive over any still-flooded roads while the water levels recede.

According to Meteorologist Brent Watts, the major issue was drains that were unable to absorb rain as rapidly as it fell, particularly in downtown Roanoke.

The National Weather Service has declared a Flood Advisory for the Roanoke region.

There have been no injuries reported.