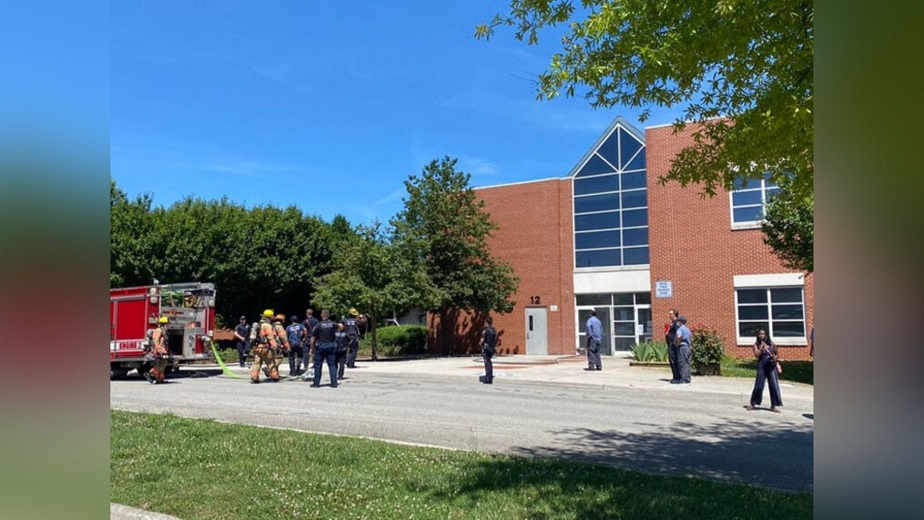 Roanoke, Virginia – Authorities have identified the driver of the car who crashed into Roanoke school.

The driver suffered life-threatening injuries on Thursday after crashing into Lucy Addison Middle School. She was transported to a local hospital immediately, where she succumbed to her injuries.

According to officials, no one else was injured following the accident.

The driver has been identified as 64-year-old Angelia Alexander, of Roanoke.

Celebration ceremony for naturalized citizens hosted by the City of Roanoke