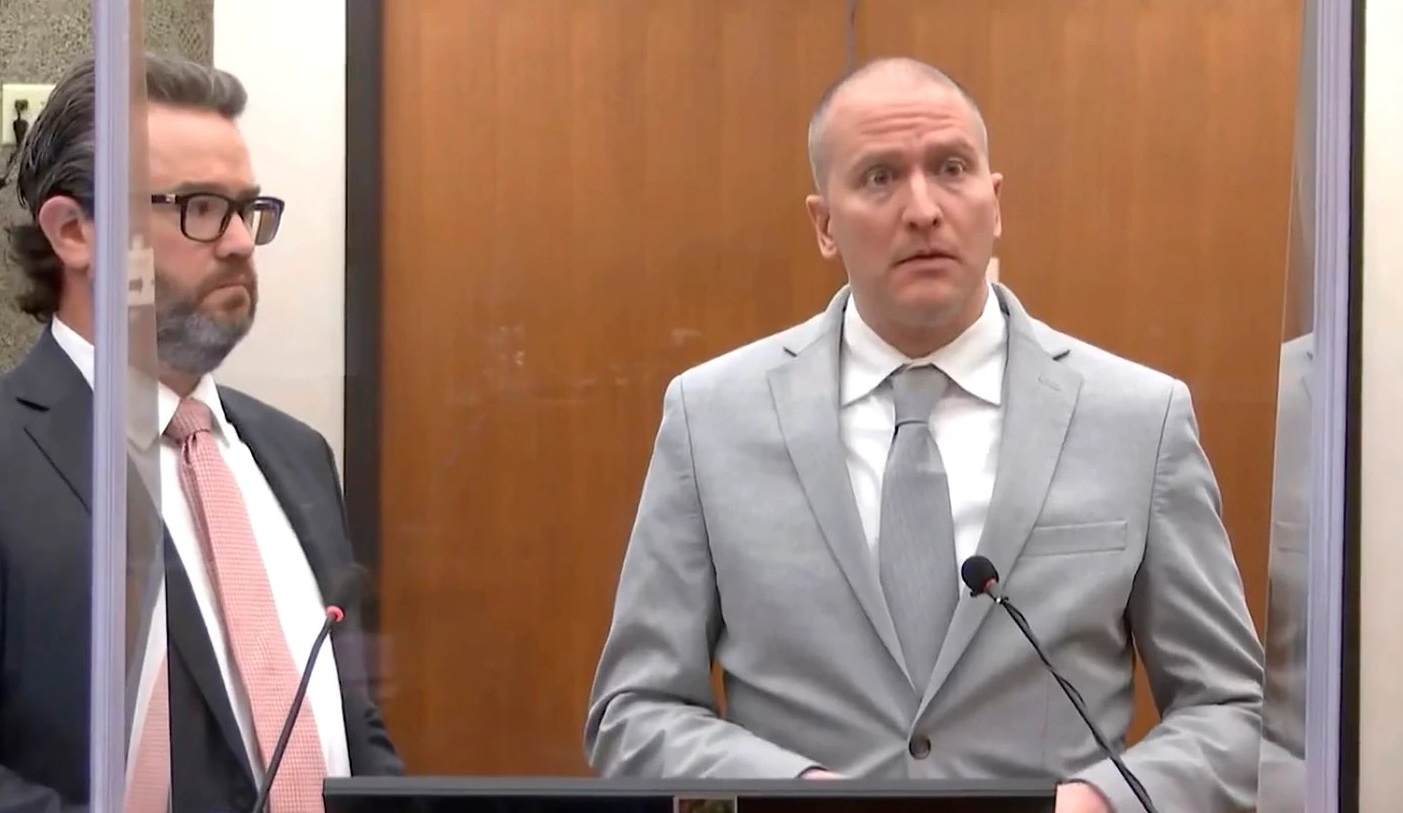 Chauvin expressed his condolences to the Floyd family before the 15 minute break on the sentencing hearing.

“At this time, due to some additional legal matters at hand, I’m not able to give a full formal statement at this time. There’s going to be some other information in the future that would be of interest and I hope some things will give you some peace of mind,” Chauvin said.

The rest of the officers involved in Floyd’s death charged with aiding and abetting both murder and manslaughter are scheduled for trial in March 2022.

5 people injured after collapse of a pedestrian bridge