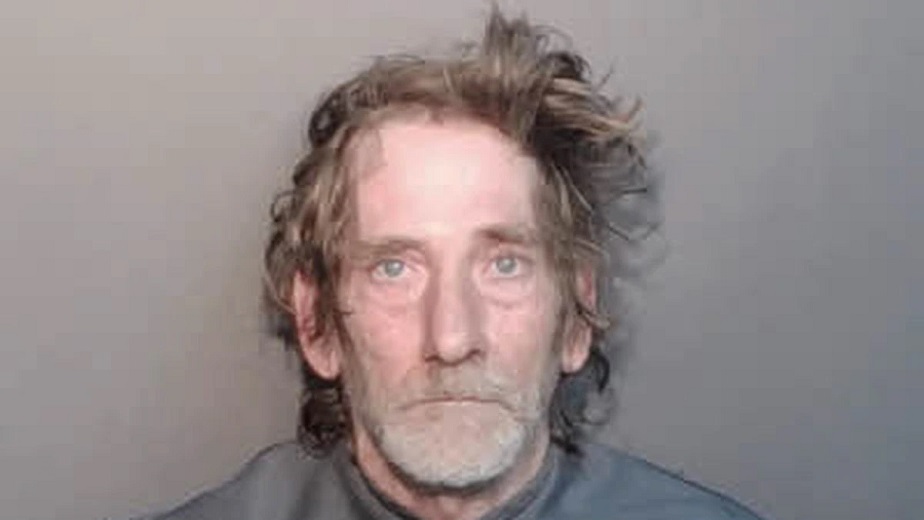 Franklin County, Virginia – The death of the 7-year-old boy in Franklin County has been determined as homicide. According to medical examiner’s officer the cause of the death was blunt force trauma of the head.

The 50-year-old Robert Ebel, who is a grandfather of the dead boy, has been held without bond and is charged with felony child abuse.

The boy was taken to Roanoke Memorial hospital for treatment of injuries sustained as a result of a fall and only two days after entering the hospital he died.

Ebel admitted to authorities he did not immediately ask treatment for the child after he struck him with his hand in the face.