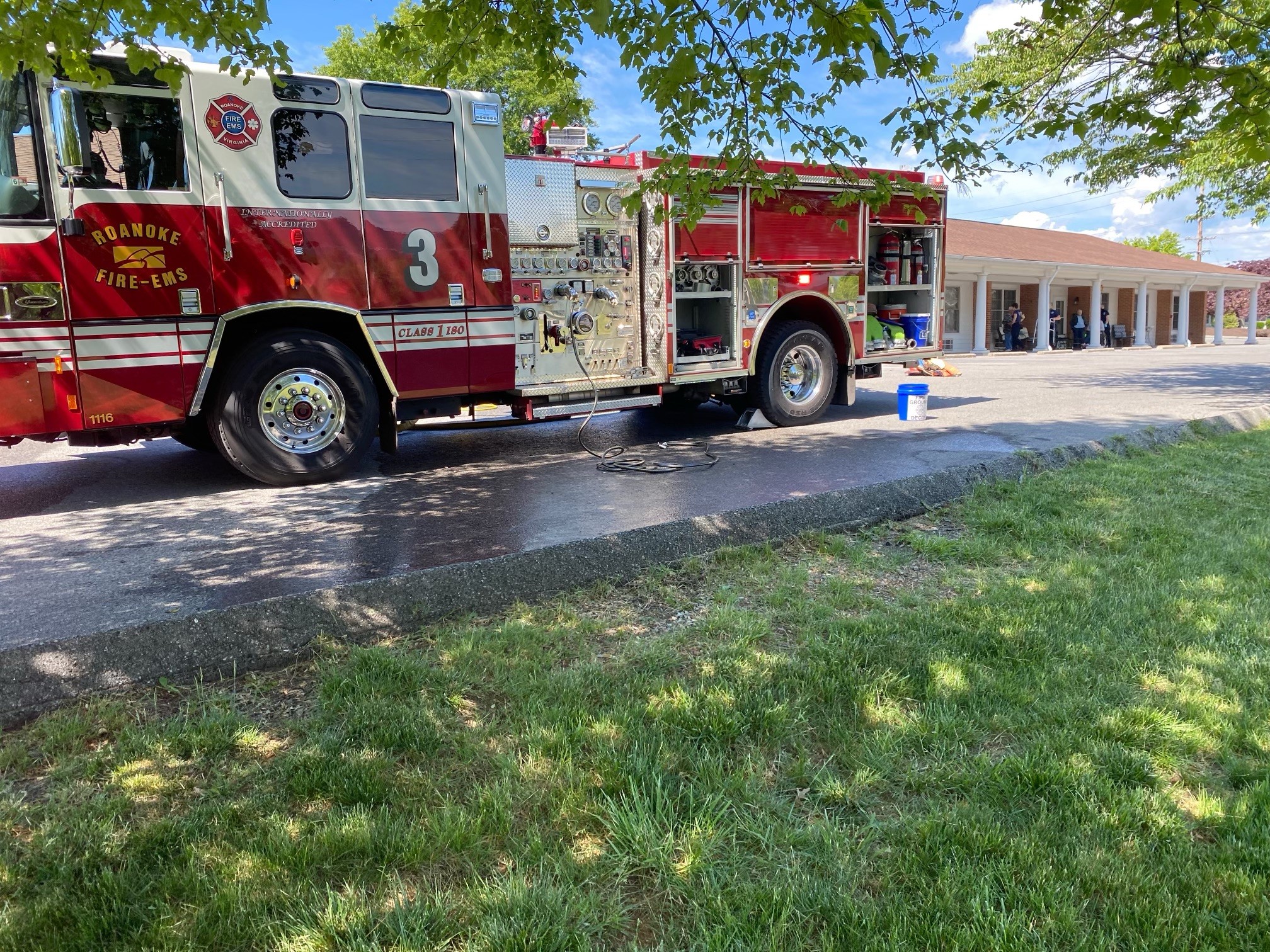 When crews arrived at the scene, they said they found smoke coming from an apartment of the senior home.

Crews said that other apartments filled with smoke but said nothing was found when they checked to see if the fire spread.

According to authorities, the fire was under control within 10 minutes. Fortunately, no injuries were reported.

The cause of the fire is under investigation.

Danville home considered not safe to live in after Friday fire