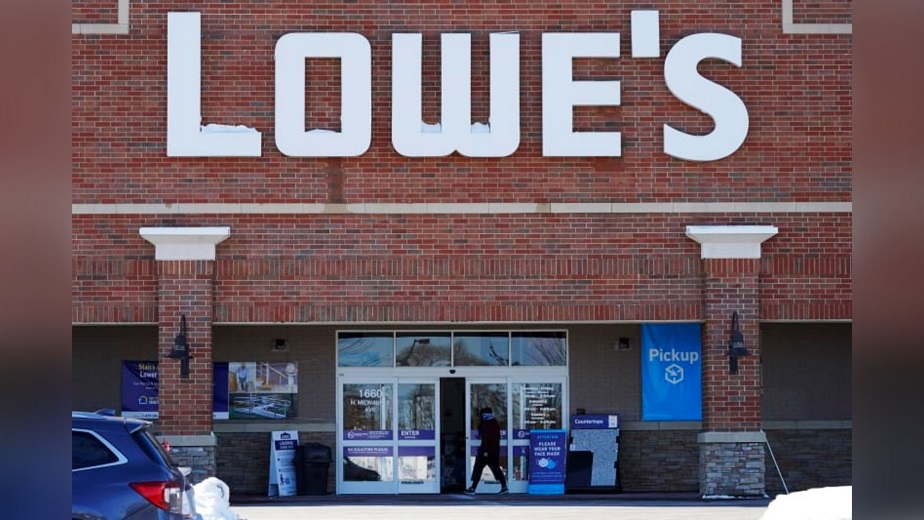 Roanoke County, Virginia – The construction of a Lowe’s distribution center in Roanoke county is expected to create 70 new job opportunities.

In a press release, the Roanoke-based company, Cherney Development, announced the completion of an $11 million contract that would bring a new distribution center to the region.

In the western part of the county near Dixie Caverns, the 60,000-square-foot warehouse will be located in Valley TechPark, which is accessible through Technology Drive.

The center is planned to be finished in about a year as the construction is scheduled to begin in the next several months. First Community Bank is financing the project.

Lowe’s would be able to deliver products to customers quickly with the construction of the new distribution center, according to Lowe’s officials.

People interested in becoming delivery drivers or warehouse staff could apply for the openings.

“We’re on the cusp of great leaps in logistics and the delivery of consumer goods enabled by the roll-out of 5G and IOT technology,” Jim Cherney said, founder and CEO of Cherney Development.

Police investigating after a man fatally shot in Northwest Roanoke