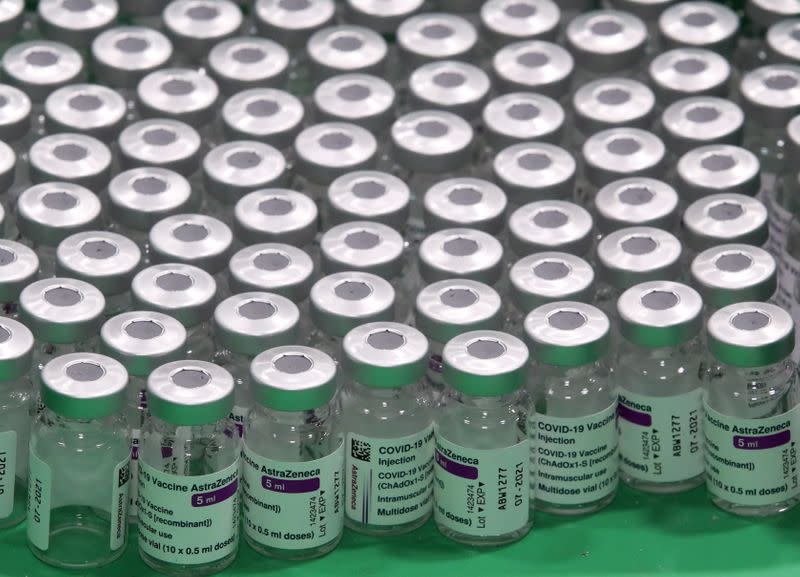 Roanoke, Virginia – The Roanoke Rescue Mission and VDH hosted a Covid immunization clinic for the first time since the spring, with the goal of vaccinating the homeless and other members of the community.

Richard Jennings is one of the members of the community who received his first Pfizer shot on Wednesday.

Vaccinating the community and the homeless, according to medical professionals who helped arrange the event, is essential to the rescue mission’s safety this winter.

“The reason we want the homeless to be vaccinated is so that when they get in a group setting, such as our homeless shelter or in our clinic, they will be safe. Winter is coming. We want people to be safe and to be able to be inside during the winter,” Dr. Faith Pasley said, Medical Director of the free clinic for the homeless at the Roanoke Rescue Mission.

According to health officials, most of the homeless person who had chosen Pfizer, returned for their second shot successfully.

“If you have a question about your vaccine, talk to your family doctor about it. Talk to someone you trust,” Dr. Pasley added.

“It’s serious. It’s no joke. People are taking it lightly, it’s nothing to take lightly. I’ll be 60 the 1st of December, so I need this shot to keep me going. If it’ll make me live a little longer, I’m going to take it. More people should get it. They should get it, before they get sick,” said Jennings.

More than 200 individuals were vaccinated during the first two clinics, according to organizers.