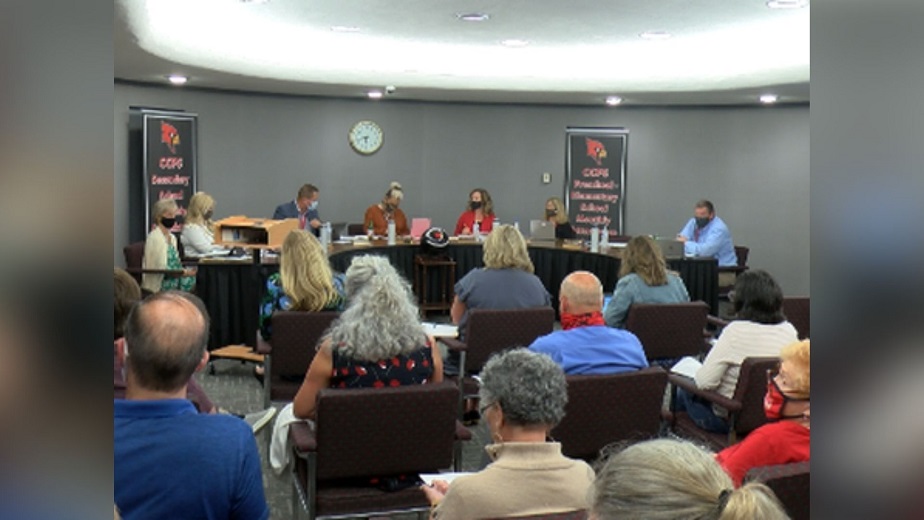 Roanoke, Virginia – On Monday afternoon, the Roanoke City Council held a meeting to decide on whether or not to submit an application for funds for a transportation project.

Following a number of collisions that occurred along Williamson Road, it was decided to undertake a project that would reduce the number of lanes from four to two. On Monday, August 1, city authorities highlighted that it is possible that the project would not go ahead in exactly the same manner as it has been proposed.

Businesses, on the other hand, had a mixed reaction to the project.

Bill Tanger, the owner of a company located along Williamson Road, shared his opinion, saying, “I think it’s very, very, very poorly done, virtually no outreach to the community until the community learned of it.”

According to Valerie Brown, executive director of the Greater Williamson Road Area Business Association, “There has been an average of 100 vehicular crashes per year. I am pleased to supply the support to further assist the safety improvement project proposed by VDOT and further supported by the Roanoke City Transportation Department.”

By a vote of 4 to 1, the City Council decided to submit an application for the funds.