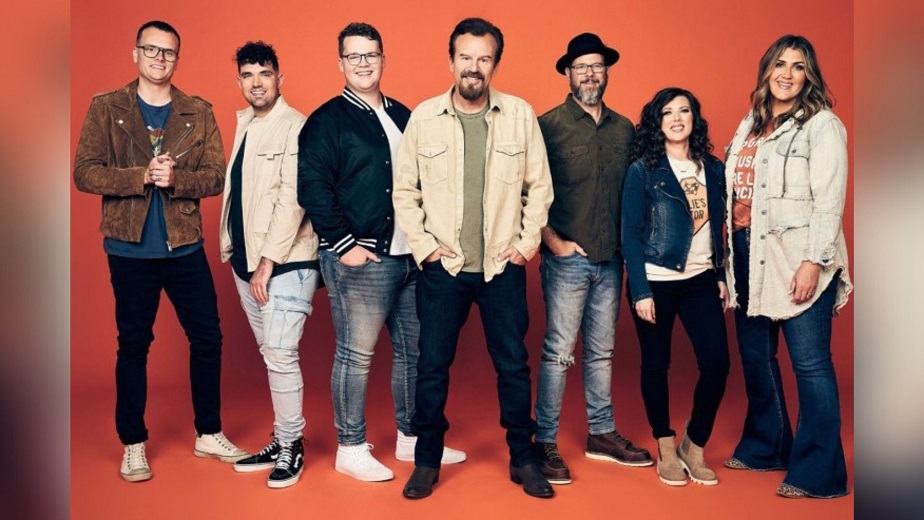 At the March 10, 2022, Salem stop, the Grammy-winning trio will play all of their hits as well as some new music from their new album, Healer, which will be released in January.

We Are Messengers and Jonathan Traylor, who will also play live, will join them on the tour.

According to Mark Hall of Casting Crowns, the pandemic allowed him to compose new songs from the heart and express his true feelings.

“I was walking through the world being shut down, just like everybody else. I’ve been a youth pastor for over 20 years and here I was counseling teenagers who just lost their senior year, lost their friend groups, felt hopeless for the future. As I started working on this record, I realized all the songs I was writing dealt with healing in some way, something we all need. And more than nat, we need a Healer,” Mark Hall said.

Tickets for the show will go on sale at 10 a.m. on Friday, December 17 at the Salem Civic Center Box Office or online at ticketmaster.com.

“Only Jesus” and “Nobody” are two of the group’s hits.

Dickens of a Christmas returned to Roanoke