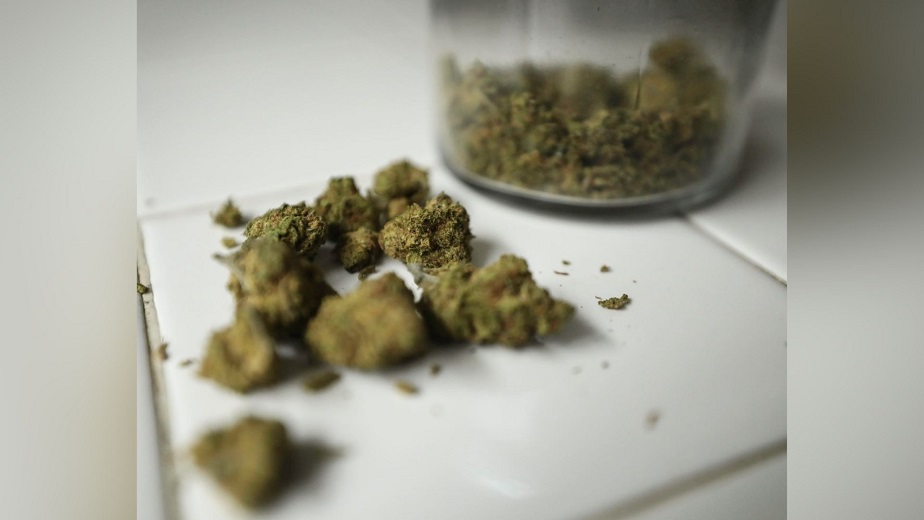 Lynchburg, Virginia – Kendall and Melissa Witt of Lynchburg have completely embraced a new Virginia statute that allows personal use of marijuana, after being left without jobs due to the pandemic.

The couple opened an organic gardening store with a newly-public consumer base called Peaks View Hydro.

According to the couple, this is the only grow store in a 40-mile radius that caters primarily to cannabis farmers.

With all of the supplies on hand, there are a few items that will not be available in the new store.

“We don’t grow anything here and we can’t give seeds out,” said Witt.

Governor Northam made this difference after legalizing personal marijuana use in July, ahead of the legal commercialization of marijuana , which is expected to happen in the coming years.

Individuals are currently permitted to have four marijuana plants in their houses for personal use, carry up to one ounce outside their home, and consume marijuana in a private setting. In the state of Virginia, it is illegal to sell marijuana or marijuana seeds. According to the Virginia General Assembly, such rules will alter in the future years when more official regulations and processes are finalized.

According to the founders, around 70% of their product is dedicated to cannabis farmers, with the remainder including organic food and gardening supplies.

School year in Amherst County postponed due to Covid-19 outbreak