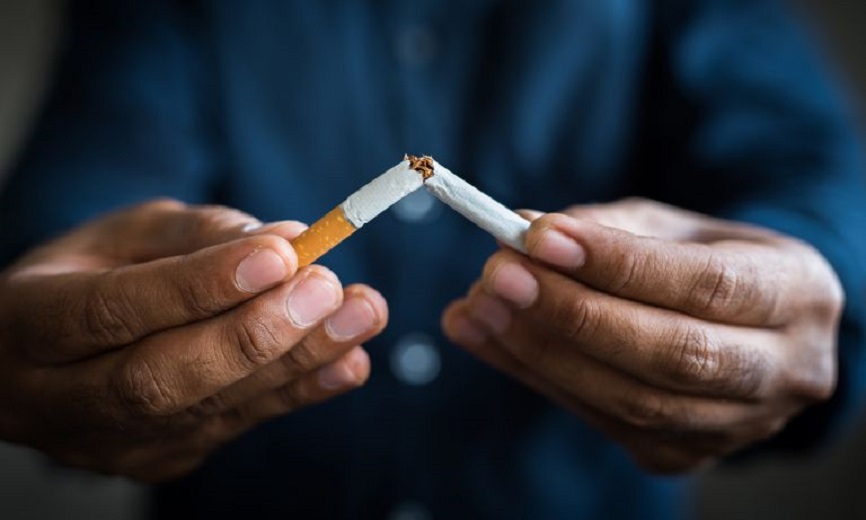 Cancer may grow in any place of the human body, which contains billions of cells. It is a disease in which some cells in the body expands uncontrollably and spreads to other body parts.

Patients with lung cancer who quit smoking gain two years of life more compared to those who don’t. As evidence show that is never too late to quit smoking, top cancer hospitals are now helping patients to quit smoking.

Statistics showed that cancer patient who stopped smoking lowered their chances of returning of tumors, experienced less side effects from treatment and healed faster.

“It is a huge effect, and is as necessary as the treatments” said the leader of the study for the World Health Organization’s cancer research agency in Lyon, France, Dr. Mahdi Sheikh.

The shock of a cancer diagnosis is the main reason why patients are quitting smoking. U.S. cancer doctors and centers take measures to accomplish their goal such as: phone counselling, talking with patients about, and offer nicotine patches and pills that ease the urge to smoke.

In a U.S. study, which was published on Monday, nearly 60% of American cancer patients who quit smoking were alive compared to around 47% of those who continued smoking.

Derek Chauvin sentenced to 22.5 years in prison for the deaths of George Floyd