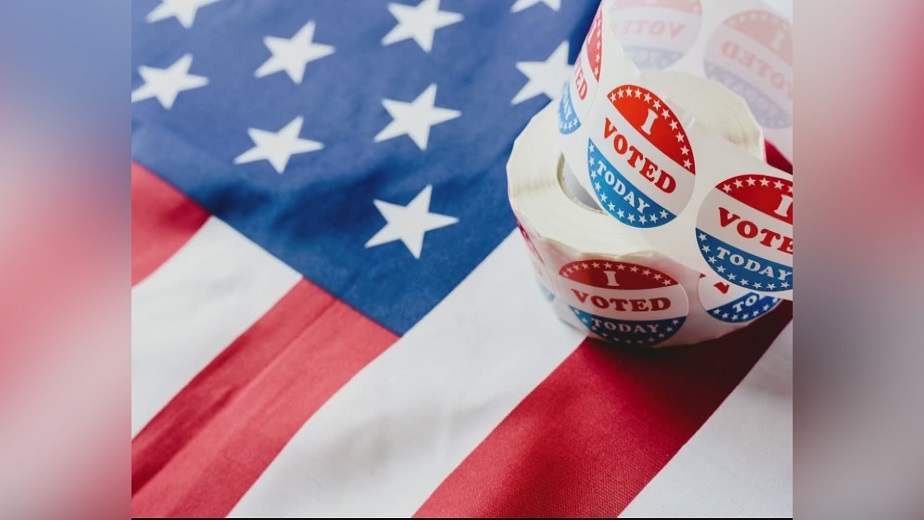 Richmond, Virginia – Virginia’s Senate approved a bill Monday that will delete dead people from voter records every week instead of once a month. The bill was supported by both Republicans and Democrats.

Virginia state Sen. Jennifer Kiggans (R-Virginia Beach) has introduced legislation that would require the state registrar of vital records to send an updated list of persons who have died in Virginia to the Department of Elections on a weekly basis. According to the current system, these lists are delivered to the department on a monthly basis.

General registrars would be required to “promptly cancel” the voter registration of anybody who is on the list for updated voter rolls if a bill approved by the legislature and signed by Gov. Glenn Youngkin is signed into law.

The bill was approved by a vote of 32-8 in the state Senate, with 13 Democrats joining all of the Republicans in the chamber in voting in favor of the bill. The bill must still pass through the House of Delegates, where Republicans have a 52-48 majority in the chamber, making it likely that it will pass there as well.

Kiggans’ bill is one of many proposed reforms to Virginia’s voting rules that have received support from both political parties. The state Senate, which is controlled by Democrats, has canceled or rejected many other Republican proposals to tighten voting laws in Virginia, which have been a top focus for the party and Youngkin.

Cleaning voter registers is “the number one priority” for election administrators in Virginia, according to Teresa Smithson, Hanover County’s general registrar, and the plan might help them identify some issues more quickly than they would otherwise be able to.

All Virginia Tech students and staff will be mandated to get booster shot for the upcoming spring semester, report