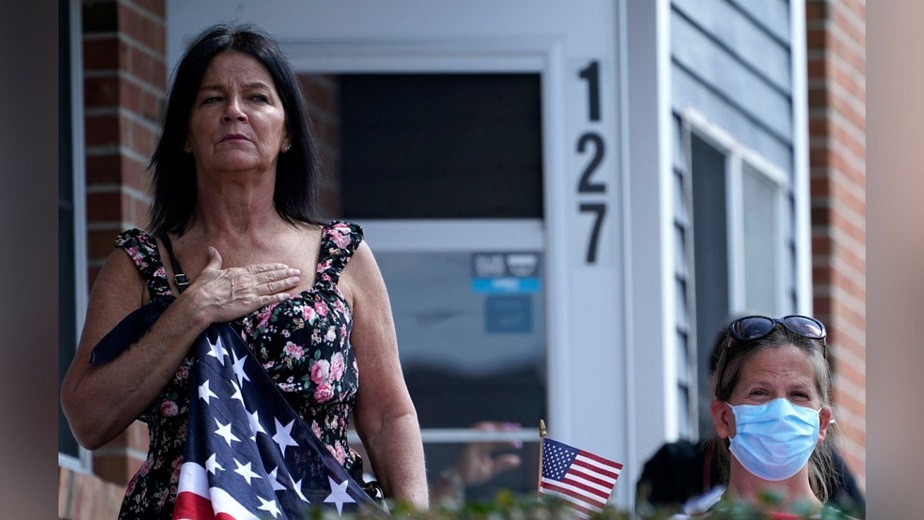 Boston, Massachusetts – On the 20th anniversary of the assaults that started the war, the body of a US Marine murdered in a suicide bombing in Afghanistan has been brought to Massachusetts.

Many U.S. service members have died in the bombing on August 26th near the airport in Kabul and the 25-year-old Sgt. Johanny Rosario Pichardo was among the ones killed.

People lined the streets of Rosario Pichardo’s hometown of Lawrence, waving flags as a vehicle procession of police, firefighters, and others escorted her casket. The flag-draped casket was brought inside the funeral home by a Marine honor guard.

“She’s coming home on the date, the 20th anniversary of the date, that created the war that cost her life,” said Francisco Urena, former state veterans commissioner.

On Monday, a private funeral Mass will be held. A public wake will be held Tuesday at a Lawrence stadium, followed by burial at Bellevue Cemetery.

While Joe Biden rating hits historical low, some Democrats are now distancing from him trying to recover their ratings