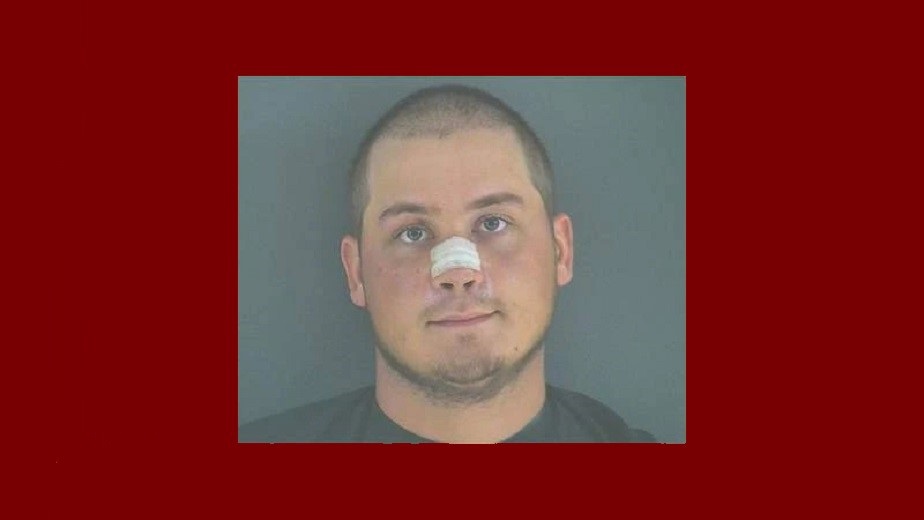 Bedford, Virginia – According to the Bedford Police Department, a Bedford man has been arrested in connection to a murder of his friend, Braeden Michael Bailey.

Officers were dispatched around 7 a.m. on July 21 to the 1100 block of Pinecrest Avenue after a report on unresponsive man.

Upon arrival, they found the 18-year-old dead at the scene.

Tyler Lee Both was arrested without incident on Friday on a count of second-degree murder. He is currently being held at the Blue Ridge Regional Jail.