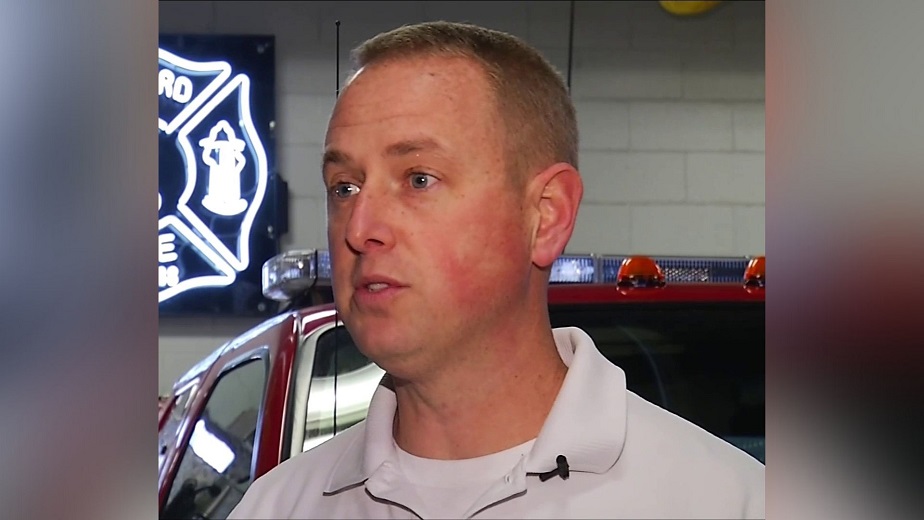 Bedford, Virginia – A state leadership role has been given to Bedford’s fire chief by Governor Glenn Youngkin.

It has been announced that Brad Creasy will take over as the Executive Director of the Virginia Department of Fire Programs.

After serving 21 years in the City of Roanoke, he has spent the last 15 years in charge of Bedford’s fire department.

The Town Manager of Bedford, Bart Warner, thinks that Creasy is an excellent choice.

“It’s a little bittersweet for me because we certainly enjoy having Brad around, and his expertise has been a great benefit to our community. But brilliant people, they’re easy to spot, and I have to give kudos to the folks in the governor’s office, I guess,” Warner said.

Creasy was one of two people to receive the award for the Governor of Virginia’s Fire Chief of the Year in 2021.