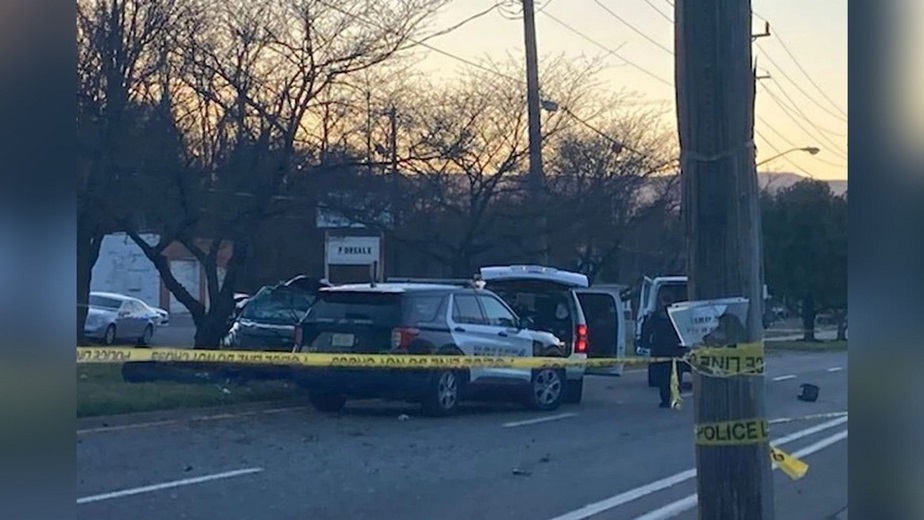 Roanoke, Virginia – According to the department, the identity of a man who died in an accident on Melrose Ave on Sunday afternoon has been released by the police department.

Anthony Williams, 30, of Floyd, Virginia, has been identified as the victim.

In the 3400 block of Melrose Avenue, police say they were notified by the City of Roanoke E-911 Center regarding a two-vehicle accident that occurred earlier.

The driver of the second car involved in the accident was transported to Roanoke Memorial Hospital for treatment of significant injuries and is cooperating with investigators.

According to police, speed is likely to have played a role in the accident. The investigation is ongoing.

Man killed in a shooting at Roanoke apartment complex identified