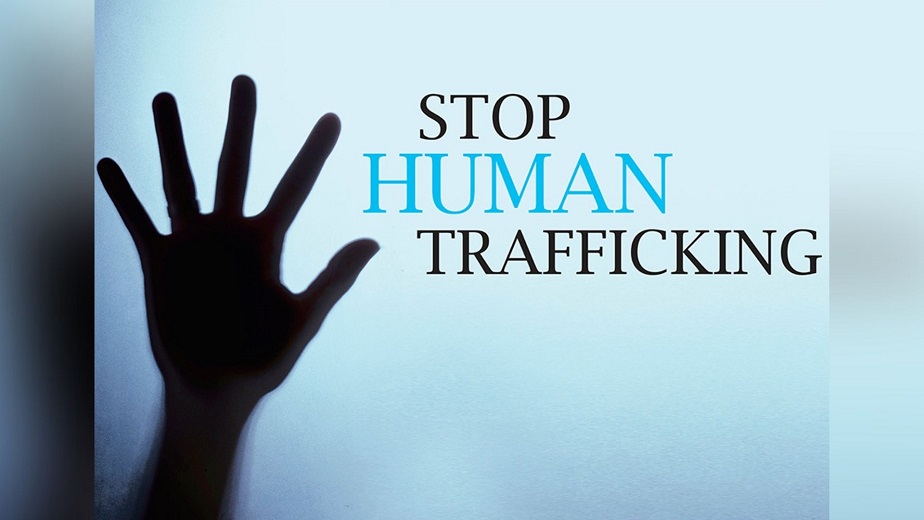 Virginia – One of the main debates in Virginia is human trafficking and authorities are once again shining a light on this issue.

According to new data released this month from the Human Trafficking Institute, six people were found guilty in two new human trafficking disputes that were brought in Virginia federal court last year. This figure excludes state cases and is lower than in prior years due to the fact that courts were closed for a period of time during the pandemic.

Legal experts are warning traffickers that they will face serious consequences if found guilty.

“I hope one of the messages is that the sentences are very severe. Everyone that is prosecuted for trafficking at the federal level faces significant prison time,” the director of legal engagement for the Human Trafficking Institute, Lindsey Roberson said.

“Traffickers are also subject to mandatory restitution to repay their victims for their losses that were incurred as a result of exploitation. Sometimes we’re talking about hundreds of thousands of dollars,” Roberson added.

Expert investigators are required to spot the indicators of human trafficking, according to Robertson.

The Human Trafficking Institute has started keeping track on how most cases end up in the hands of law enforcement.

“Most of the referrals are coming from the victims themselves, who identify themselves as being exploited. But then there were also a number of concerned consumers. There were folks at nail salons who were calling when they suspected signs of exploitation. There were people who were calling about students they suspected were involved in some sort of commercial exploitation as well,” said Robertson.

For people who work with vulnerable persons, such as health care works, social workers and educators, it is crucial to recognize the warning signs.

Who is the most at risk? People who are addicted to drugs or alcohol, youth who have run away from home or who have been in foster care, the homeless, and those who have been victims of violence or trauma are all susceptible to human traffickers.

Unemployment rate lowered to 4% in August