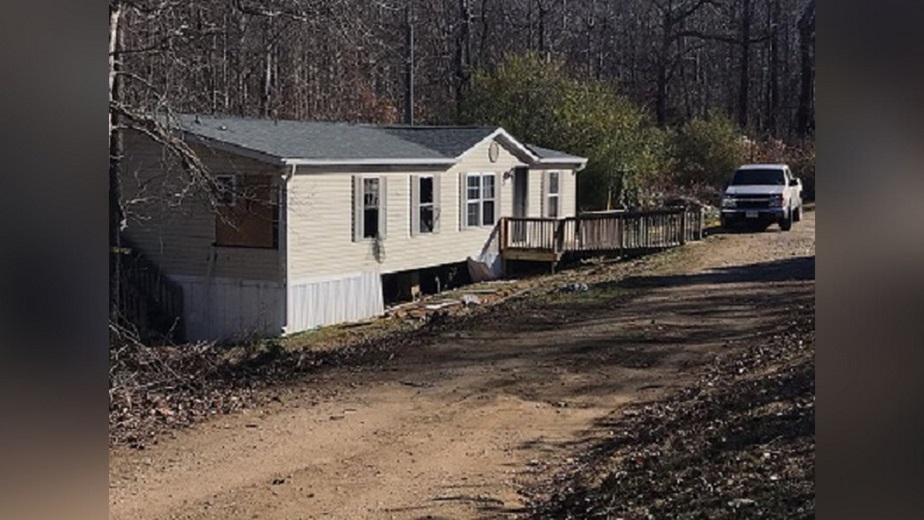 Danville, Virginia – Two bodies were discovered inside a residence, prompting the Pittsylvania County Sheriff’s Office to investigate an arson and homicide.

A neighbor in the 800 block of Old Mayfield Road in Danville called the Pittsylvania County 911 Center at 10:00 a.m. on Sunday to report smoke coming from a home. Upon arrival, firefighters found two men dead inside.

Detectives are investigating the case as an arson and homicide based on evidence found at the scene. The remains were transferred to the Medical Examiner in Roanoke for autopsy, and the official cause of death is still unknown. The identity of the men were not revealed pending autopsies.

No arrests have been made in connection to this case. If anyone has information about this incident, please contact the Pittsylvania County Sheriff’s Office or Crimestoppers at 800-791-0044.

Breakfast with Santa raises more than $11,000 for Help the Homeless Fund