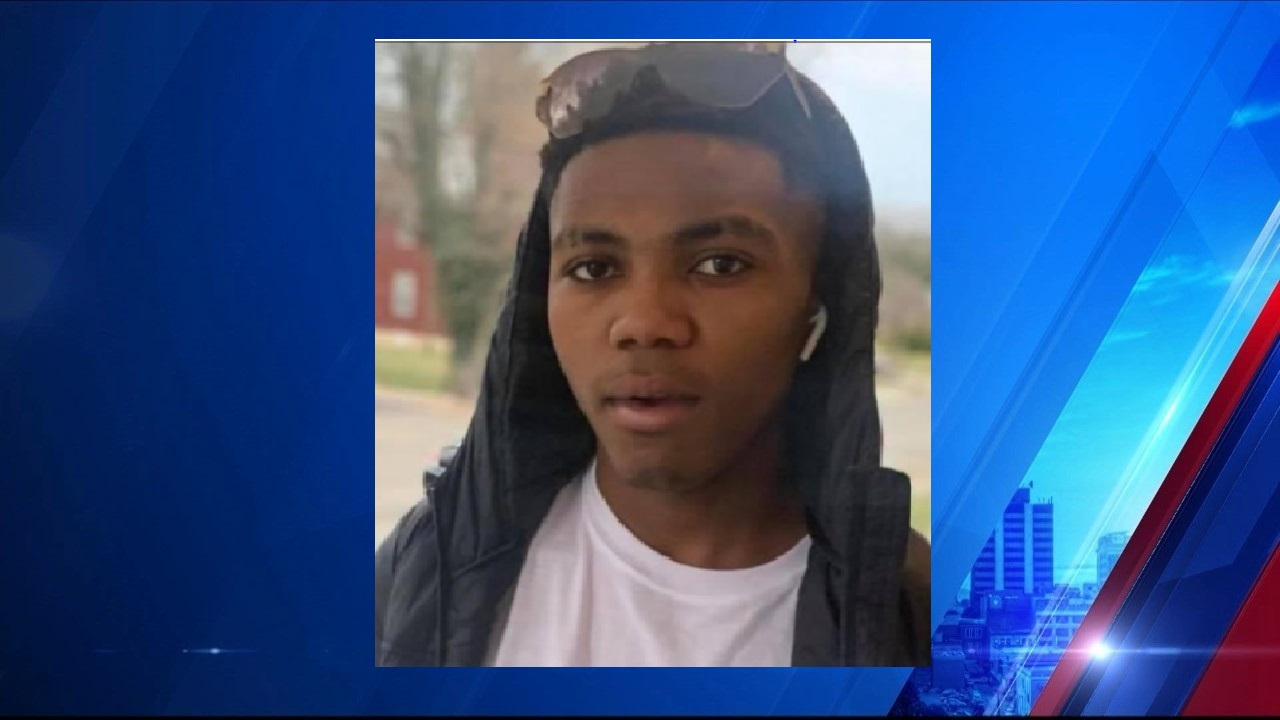 The Roanoke Police Department has released the name of the boy who was shot and killed on Monday afternoon in Roanoke.

Jaquice Kearney, 16, of Roanoke, died Monday. The family provided this image to police to be shared.

A 15-year-old boy has been charged with second-degree murder, aggravated assault and two counts of a firearm in the commission of a felony.

A teenage boy that was shot in Northwest Roanoke on Monday afternoon has died, according to Roanoke Police.

Authorities said the shooting happened at about 4:45 p.m. near 30th Street and Salem Turnpike NW. Two teenage boys were hurt during the incident, and police said one of them died from his injuries on Tuesday. Two other teenage boys were taken into custody, according to police.

A 15-year-old boy has been charged with second-degree murder, aggravated assault and two counts of a firearm in the commission of a felony. Authorities said because he is a minor, they will not be releasing his identity. According to police, he has been taken to Roanoke Valley Juvenile Detention Center.

The other teenage boy that was taken into custody was not charged, according to police.

Police said all four boys involved in the incident knew each other.

This is now an active homicide investigation, authorities said.

Police said they do not believe this is connected to a shooting that happened later Monday evening that sent a teenage girl to the hospital.

Two teenage boys are in the hospital after a shooting in Roanoke Monday afternoon.

At about 4:45 p.m., Roanoke Police were on a call in the 2900 block of Salem Turnpike NW when they heard shots being fired and two teenage boys running away. Police said one of the boys was holding a firearm.

Officers ran after the two but were not able to catch them at the time. However, the officers were notified of a person with a gunshot wound near 30th Street and Salem Turnpike NW soon after.

According to police, they were able to locate two other teenage boys who were shot. Roanoke Fire-EMS transported both victims to Carilion Roanoke Memorial for what police said appeared to be serious injuries.

Authorities said they were able to find the two suspects in a house in the 600 block of Naho Street NW.

The two were taken into custody for questioning, but police said no arrests have been made.

Roanoke Police said they are still working to determine the events leading up to the shooting.

The police department said that as of 8:02 p.m., Salem Turnpike NW is closed between 31st Street NW and 30th Street NW as officers continue to investigate the situation. Authorities ask residents to avoid the area for the time being.

Statement on Recent Violence in Roanoke