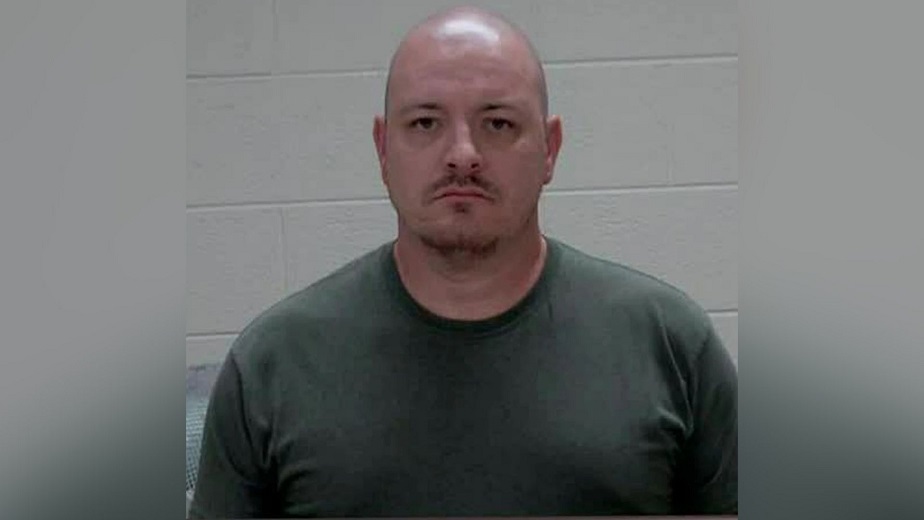 Covington, Virginia – The attorney for a Covington man accused in connection with the January 6, 2021, Capitol riot is attempting to get his client released from prison as soon as possible.

Joshua Haynes was caught and sentenced to house detention with GPS monitoring in July of last year.

Soon after, the Alleghany County Sheriff’s Office arrested him and charged him with a number of violent misdemeanor offenses. Haynes, who was charged with strangulation and unlawful wounding, pleaded no contest last month.

After he was released from the Alleghany County jail last week, he was sent to the Central Virginia Regional Jail.

Haynes’ lawyer, Steven Kiersh, said in a virtual meeting on May 4 that he plans to ask the court to reinstate his client’s home arrest, a move that Judge Tonya Chutkan said might be difficult because Haynes has a history of violent crimes.

Haynes is scheduled to appear in court again next month. According to the current information, the process will either take place in person or through teleconference.

He was arrested in connection with the events of January 6 at the beginning of July 2021 and charged with Acts of Physical Violence on Capitol Grounds on top of the other six counts against him.

In accordance with the criminal complaint, police conducted their first interview with him on June 14 at his Covington residence. Prosecutors allege that he damaged media equipment and assisted others in an effort to remove a window air conditioner unit from the Capitol. After that, he was ordered by the court to remain at home and to be tracked by GPS while his case was being handled.

Prosecutors said he broke both state law and the terms of his release, and he was subsequently incarcerated.