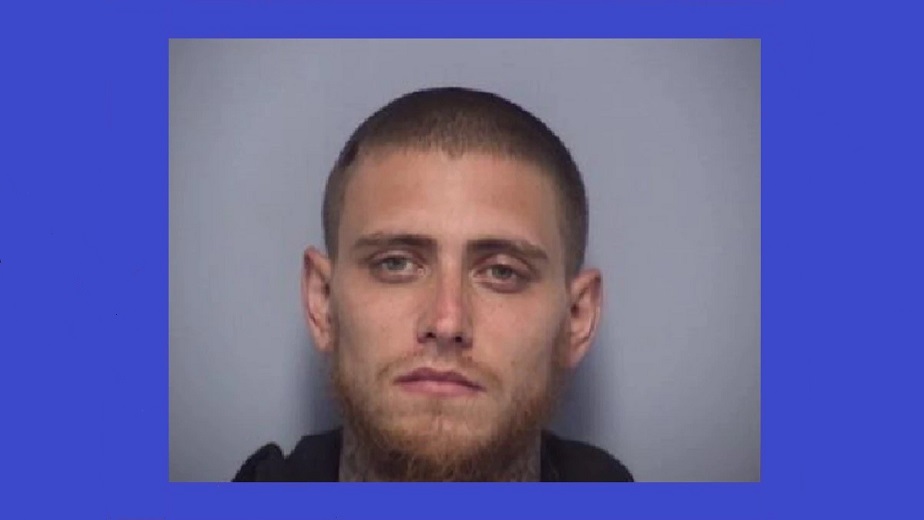 Roanoke, Virginia – After fire crews found a small trash can fire in a parking garage, a man of Roanoke is facing arson charges.

Around 1 a.m. on Monday firefighters were dispatched for a fire alarm to the 100 block of Church Avenue SW.

Firefighters saw no visible fire when they approached the multi-story parking garage. Then they noticed a small trash can fire which was put out with a water can. No injuries were reported since the fire was contained to the trash can. The fire was classified as incendiary by crews.

The suspect was identified as 25-year-old James Lewis Martin, Jr. and is charged with Arson of an Occupied Public Building.