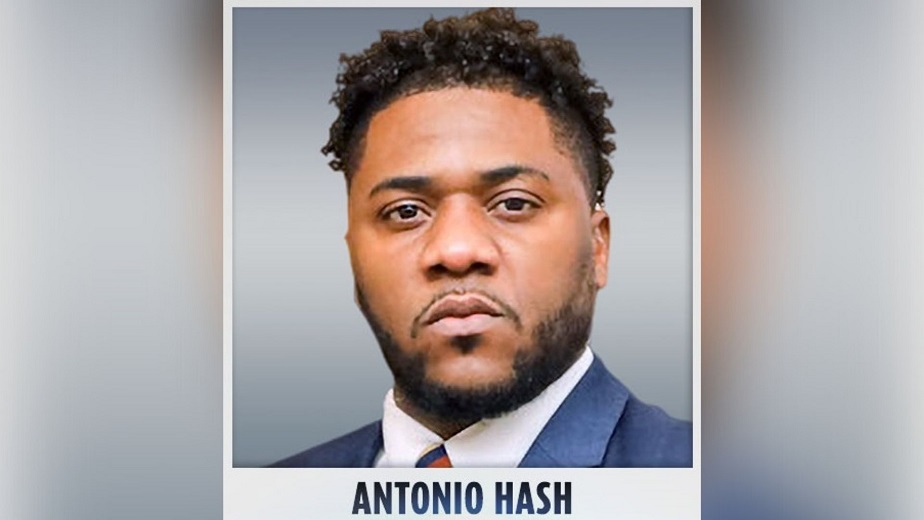 Roanoke, Virginia – City of Roanoke has a new Democratic nominee for sheriff.

Both candidates are long-time members of the sheriff’s office. Hash has been a member for 13 years. Hill retired last year as an assistant division commander after 25 years serving with the office.

Sheriiff Tim Allen stepped down early last year and acting Sheriff David Bell did not compete for the position.

Boy shot near Berglund Center, no arrests made