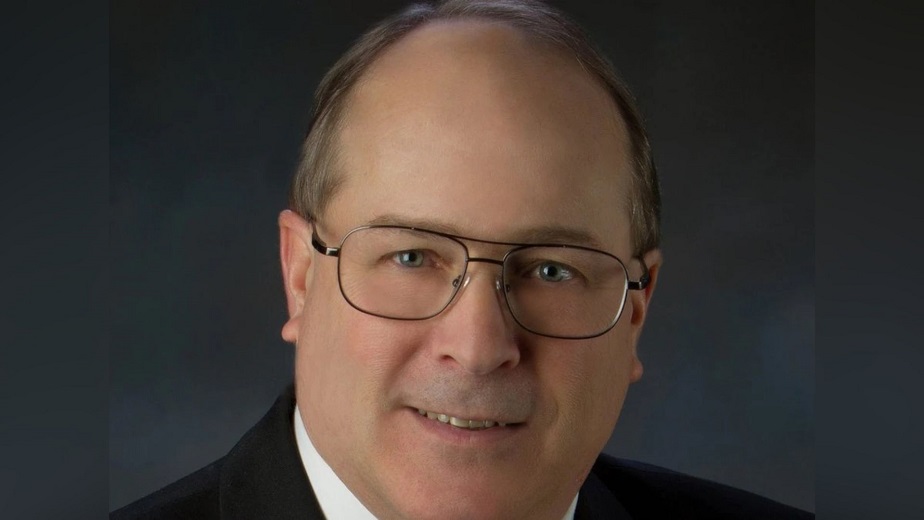 Roanoke County, Virginia – Dan O’Donnell, a County Administrator, announced his retirement after more than 21 years of service to Roanoke County.

Before being hired in Roanoke County, Dan worked as an administrator for counties in West Virginia and New York.

Throughout his service for Roanoke County, he was head of the county’s first-ever Community Strategic plans to guide policy, budgeting, and service delivery decisions. Dan oversaw the development of the Green Ridge Recreation Center, which costed $30 million and the Public Safety Center, which costed $28 million. To recruit and retain talented workers, O’Donnell oversaw the approval of the first compensation study and step-pay plan for public safety personnel. He also led the county’s response to the COVID-19 pandemic.

The search of next administrator will be conducted by a firm hired from the Board of Supervisors. The retirement of Dan is set for February 2022.

US-58 in Halifax County reopened after tractor-trailer crash