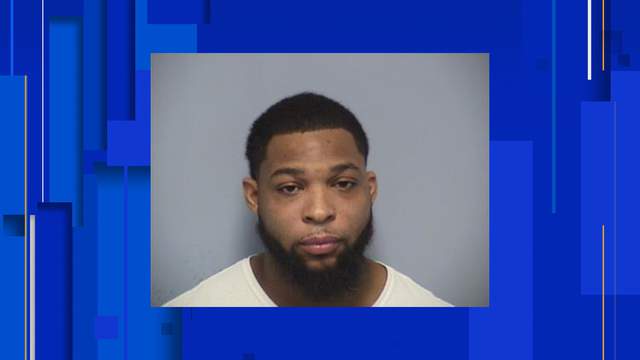 Roanoke, Virginia – A Roanoke man authorities say is responsible for distributing between one to three kilograms of heroin is sentenced to over a decade in federal prison.

James Robert Banks, 32, was sentenced Thursday in U.S. District Court to 132 months Thursday, according to the Department of Justice. This follows Banks’ pleading guilty to one count of possession with the intent to distribute in June.

Criminal charges against Banks came from him selling heroin in August and November 2019, authorities say.

Court documents show law enforcement arranged to purchase about $6,000 worth of heroin from Banks on two occasions from a commercial auto repair facility owned by his father on Center Ave in Roanoke.

Authorities said Banks acknowledged distributing between one to three kilograms of heroin in Roanoke in 2019.