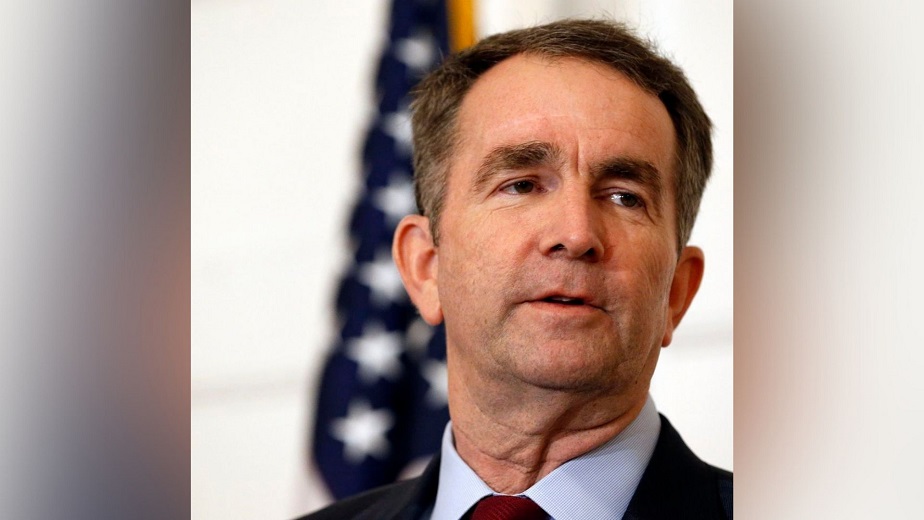 “No matter where you stand on gun availability or ownership, I know that everyone wants to see a reduction in gun violence,” Northam said.

By forming Virginia’s Center for Firearm Violence Intervention and Prevention, he wants to bring a data-driven approach.

The state agency would gather and evaluate information on firearm violence before reporting to it local governments and community-based groups.

The Department of Criminal Justice Services would be in charge of it.

Northam made the announcement alongside prevention advocates in Richmond on Friday.

Northam added that 1,000 Virginians die each year as a result of gun violence, and he wants to put an end to it.

Lawsuit filed against Virginia school board over transgender students protection