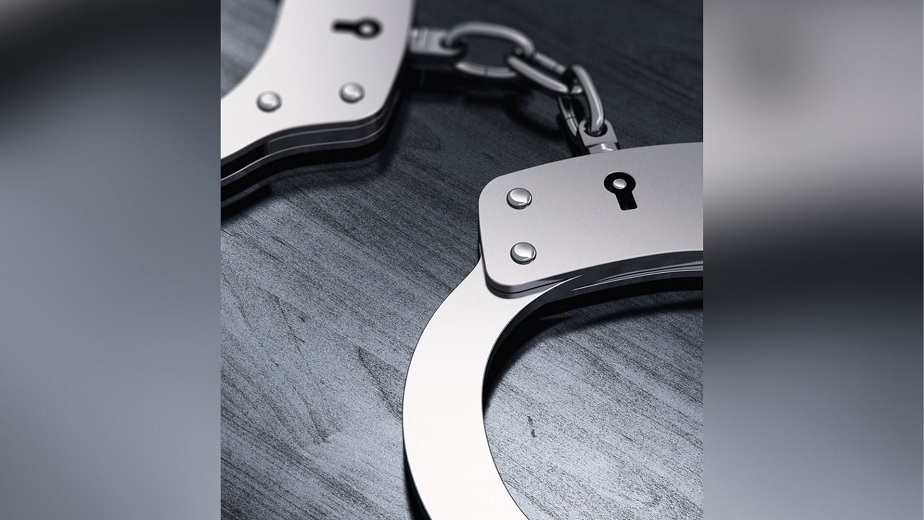 Roanoke, Virginia – More than a dozen people were arrested in Roanoke on Wednesday on a number of federal charges, according to authorities.

In the Department of Justice’s report, 13 people have been arrested and charged with crimes like selling heroin and fentanyl and methamphetamine and cocaine; having explosives by a felon; illegally storing explosives; and more.

Over the previous two weeks, the following individuals have been apprehended:

Man sentenced for a fatal shooting in Roanoke in 2020